Warning: count(): Parameter must be an array or an object that implements Countable in /home/customer/www/communecharleston.com/public_html/wp-content/themes/commune/includes/admin/libs/metaboxes/init.php on line 756
 Michelle Weaver | Commune. 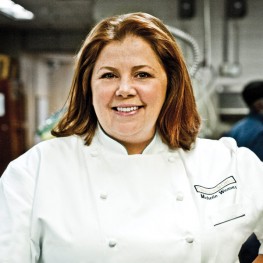 An Alabama native, Michelle Weaver was raised with a passion for cooking, learning at an early age about the importance of farm-to-table. She grew up cooking with the freshest ingredients from her mother’s extensive garden and farm, experiencing the natural taste of the soil. Upon realizing her true love of cooking, she received her formal training from the New England Culinary Institute.

Weaver moved to New Orleans to work in the French-style kitchen of Chef Daniel Bonnot as an intern, gaining invaluable skills for both cooking and working in a demanding restaurant kitchen. Following school, she joined Chef Bob Waggoner at The Wild Boar in Nashville and subsequently moved with him when he became executive chef at Charleston Grill.

Since Chef Weaver joined Charleston Grill in 1997, the restaurant has been consistently recognized with a AAA Four-Diamond and Mobil Four-Star Awards. The restaurant was the only Charleston establishment included in the Nation’s Restaurant News “Fine Dining Hall of Fame” and the book, The Elite 1000. Charleston Grill has received Wine Spectator’s “Best of Award” since 2003 and the Distinguished Restaurants of North America Award beginning in 1997.

Chef Weaver has leveraged her visibility within Charleston’s culinary community to help serve the needs of the Lowcountry. She is involved with a host of Charleston-based organizations, including Charleston Chefs Feed the Need, Louie’s Kids, Darkness to Light and more. 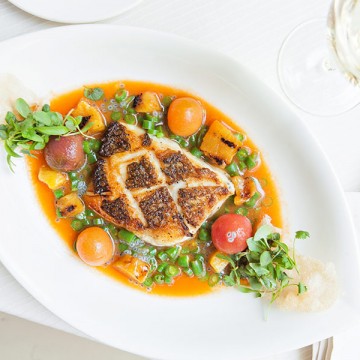 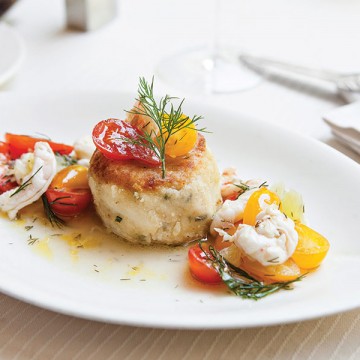 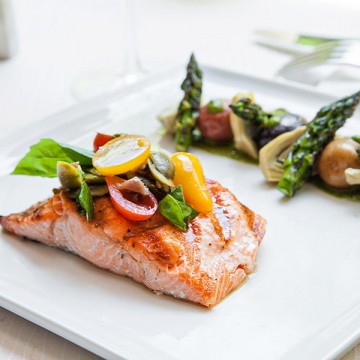 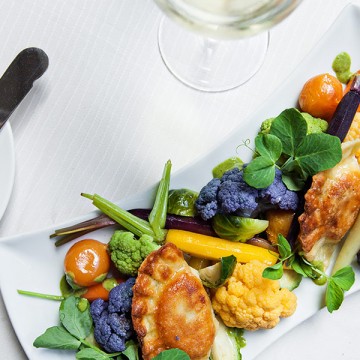 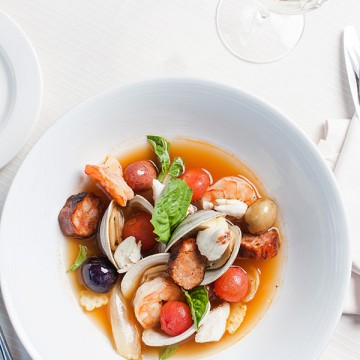 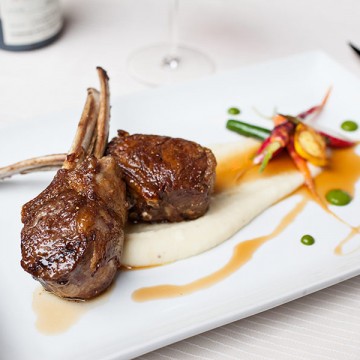 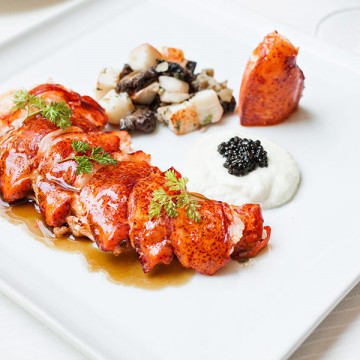 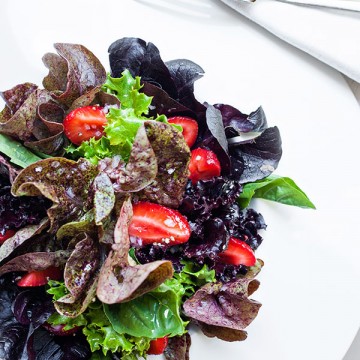